It’s not every day you see a man with a tat inked this low on his waist. This star tattoo is large and filled in with black.

Is it just us, or does this star tattoo look like it hurt an awful lot! Kudos to this guy for letting a needle anywhere near his waistline…and below. This man got a star tattoo inked in black just to the inside of his right hip. The waist star tat is pretty large and is completely filled in with black ink. We wonder what this guy meant for his star tattoo to stand for?

Because star tattoos have been around for centuries, the meaning of star tattoos has evolved quite a bit since sailors began inking stars on their bodies as symbols of protection and guidance. Today, star tattoo meanings can range from a symbol of ambition, achieving goals, good luck or, like the sailors, protection. 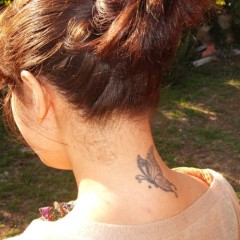 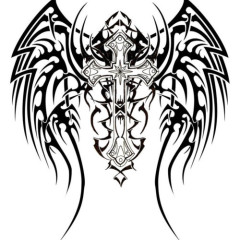 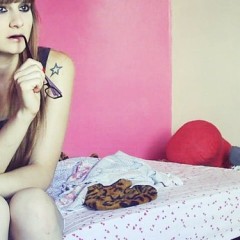